This is the basic layout of the map. | 32 Things Every Gamer Should Know Before … 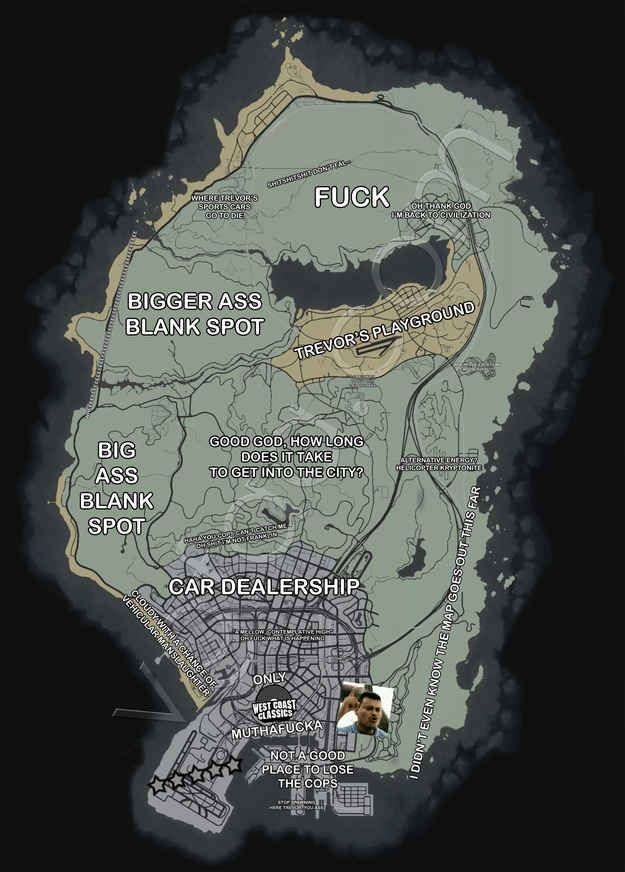 This is the basic layout of the map. | 32 Things Every Gamer Should Know Before Playing “Grand Theft Auto 5”